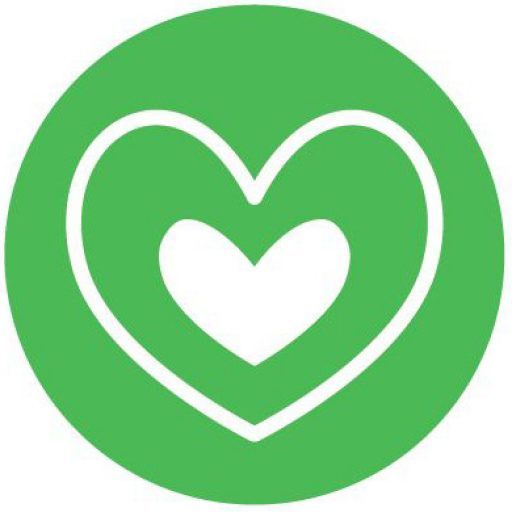 The Best Places to Catch a Show in Cambridge 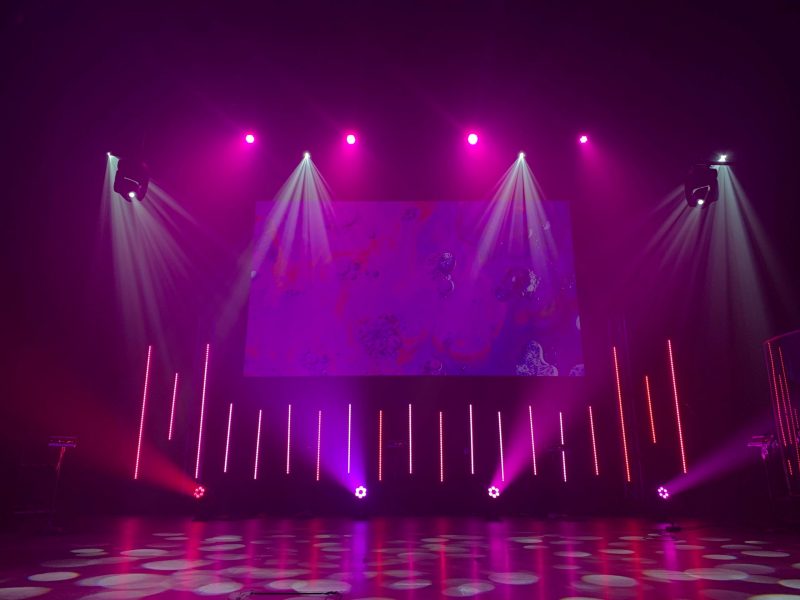 There is nothing quite like a visit to the theatre. Seeing a great drama, comedy or a musical can really heighten the emotions and stimulate the brain. Seeing such talent close up is breath taking. Whether you love live music, theatre, musicals or comedy, here are the great places in which you can catch a show in Cambridge. 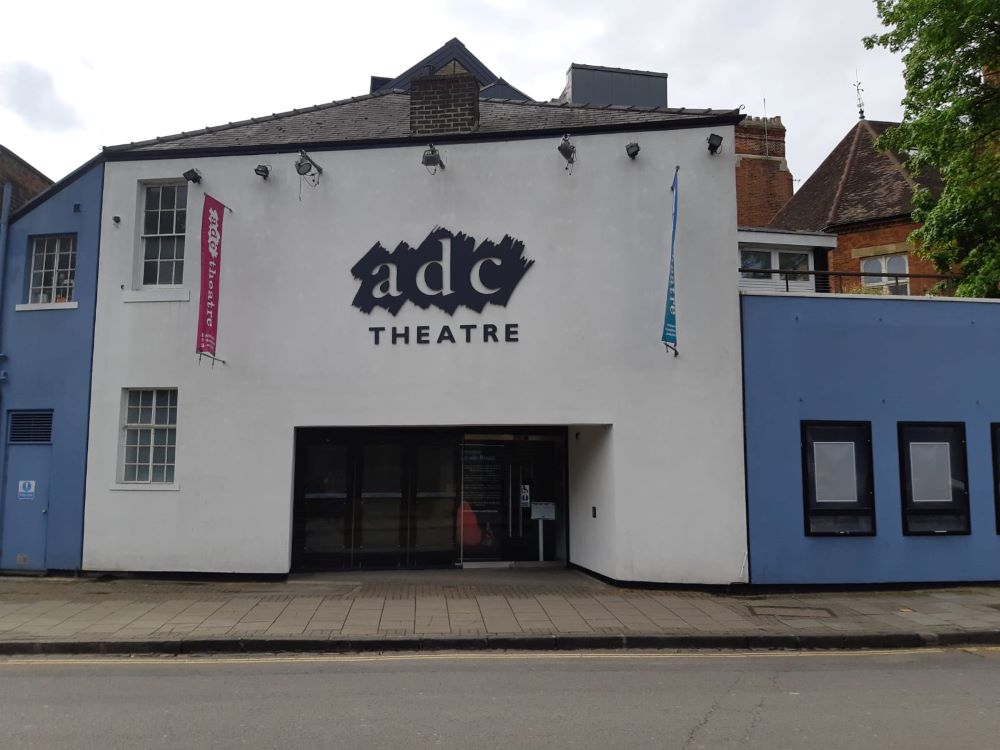 The ADC theatre has a busy calendar of shows to choose from each month. The oldest University playhouse in the country, the theatre is run almost entirely by students, offering top quality plays, musicals, comedy and more. 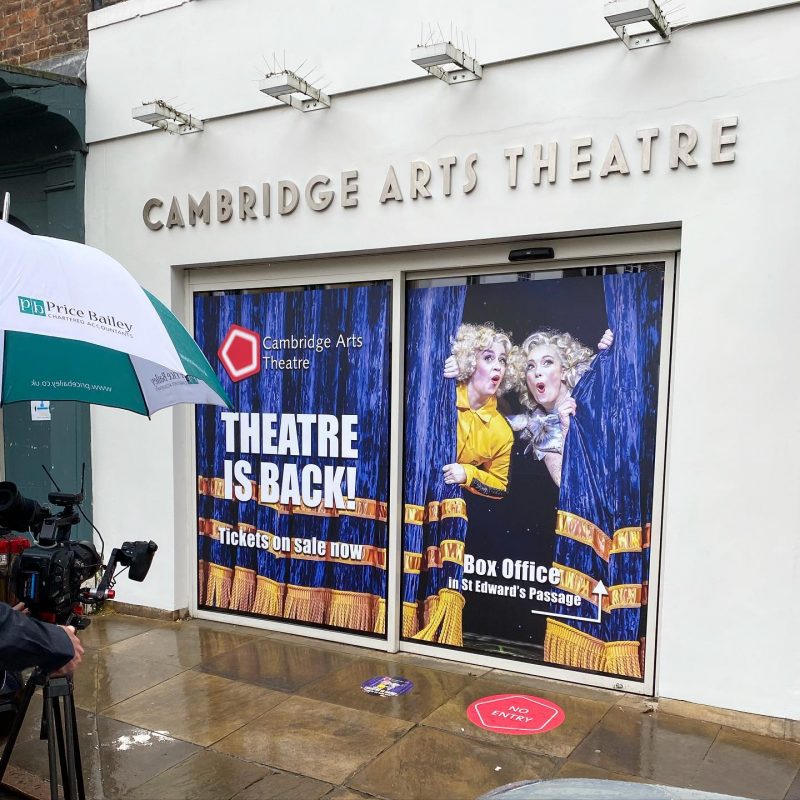 The Cambridge Arts is a 666-seat theatre presenting a varied mix of drama, dance, opera and pantomime. A thriving local theatre, and the perfect place to catch a show in Cambridge. 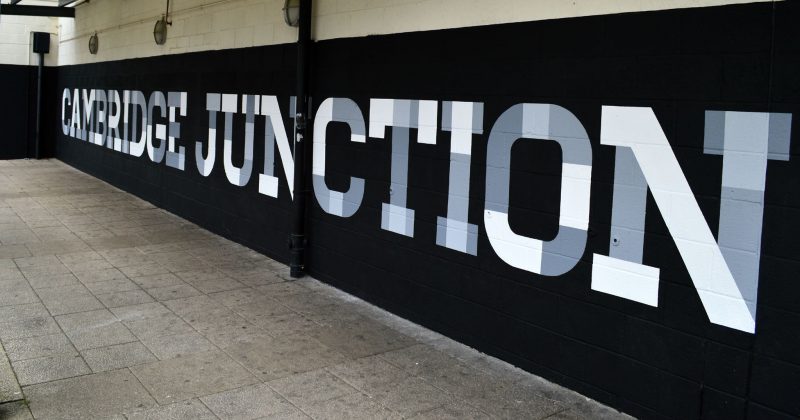 The Junction is a live music and arts venue in Cambridge. It was opened in 1990, as “The Junction”, followed by two smaller spaces in 2005. Between the three venues you can find great music, theatre, comedy and more. 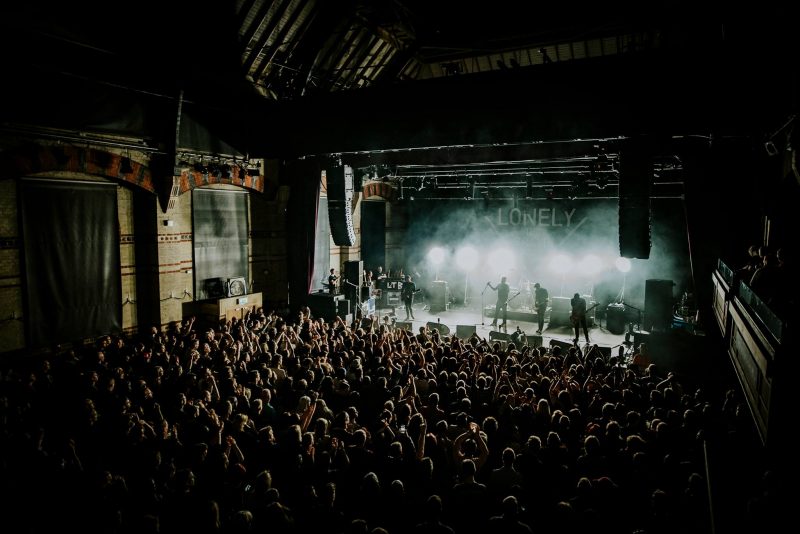 The Cambridge Corn Exchange offers a wide range of music, dance, comedy and theatre each month in its central location.  This is Cambridge’s biggest venue so the perfect place to get gigging! 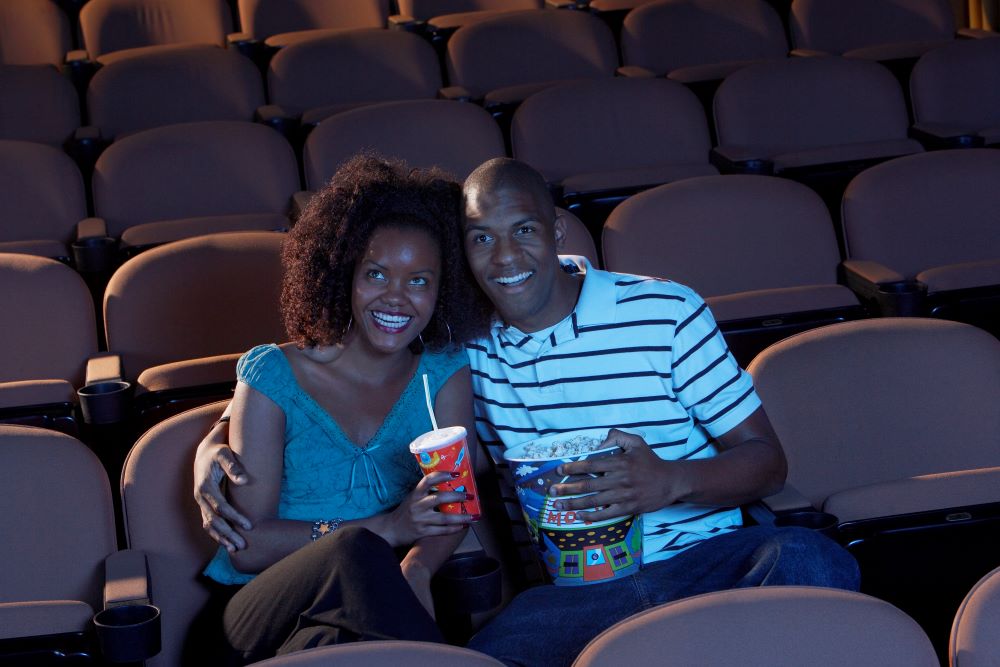 Cambridge has three cinemas in the city, all with their own charms. See the great cinema’s in Cambridge here. 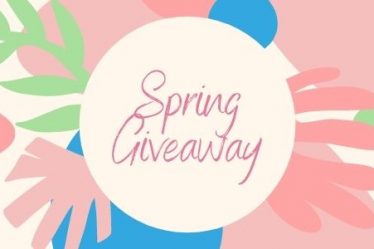 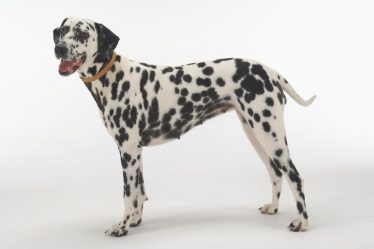